Different perspectives sprinkled with a little bit of inspiration for The Energy Industry.

After the Thrill of the Deal: Integration 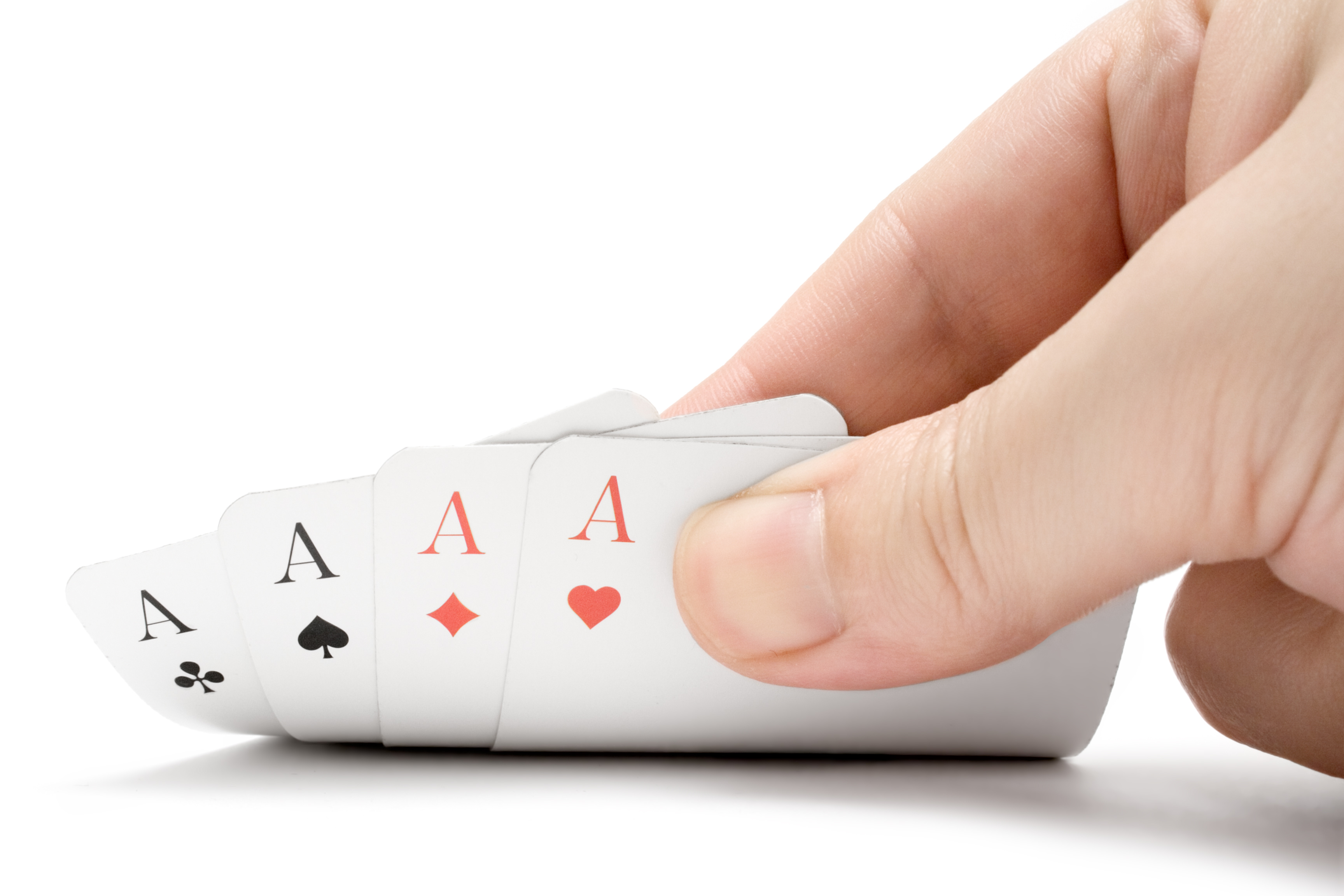 According to Harvard Business Review, between 70 and 90 percent of mergers and acquisitions fail. Many companies in the Energy Industry are considering mergers or acquisitions as they grapple with the current reality of lower commodity prices and the uncertain path to market recovery. The Energy Industry is used to the waves of consolidation as it has gone through a series of mergers and acquisitions from upstream to downstream, including producers to service and equipment providers over the decades. While oil companies sought to consolidate, the oilfield service sector largely did two things: they consolidated smaller, regional players into larger players, and expanded through horizontal integration. The horizontal integration attempted to bring together traditionally separately procured equipment and services to further save costs and bring new solutions. Across the industry, there are both success and heartbreak stories in all of these types of mergers and acquisitions. Integration through significant mergers and acquisitions can either make or break a company.

No integration will be perfect, and many are inherently messy and complicated. For example, one that got a lot of bad press was the United-Continental merger which went through the public ringer. However, the company successfully integrated to get to the other side and ultimately delivered on the promise of cost efficiencies, capacity discipline, a consistent brand image, and a harmonized organization. An integration either succeeds and delivers the intended value, or otherwise causes the organization to meander through suboptimal performance as the merged company heads towards value destruction. There is really no middle result. It is all or nothing. This is why a well planned and executed integration is critical. Although, if the strategic rationale, including acquisition cost, is faulty to begin with, there is little that can be done to make the integrated company successful. Even with the best strategic rationale, a bad integration can derail success. Therefore, it is imperative that an integration is well planned and executed and is a top priority for the C-suite, especially the CEO.

I debated on how to present my learnings from past experiences. I thought of sharing tips from some of the best integrations I have experienced, but I decided that sharing where integrations have fallen short would be the most helpful. By avoiding these pitfalls, I believe an integration will be better planned and executed to ultimately deliver a successful merger.

There are many reasons for integration short comings, but I summarized the following pitfalls in a Top 10 David Letterman style “Why My Integration Fell Short” list:

10. Failure to consider all of the alternatives and become enamored with the “one”:  There is a feeling that the “one” target will get away, so a false sense of urgency is created. This results in a failure to recognize and plan for what is truly required for a successful integration.

9. Improper due diligence to uncover the skeletons in the closet: There is a fear that the skeletons might scuttle the deal. However, it is better to expose the skeletons and form a plan to address them during an integration. Most people consider obvious financial risks, but other skeletons should be identified and assessed including the potential for operational disruption, critical departures, and customer retention risk. Other important but non-tangible possibilities include the risk of missed deliveries, loss of customer loyalty, and brand dilution.

8. Insufficient scenario planning and stress testing through different macro-economic situations:  It is difficult to complete an integration when a new company is suddenly lurched into financial distress. Executives need to address the following questions:

•  Will the company be pushed to the brink of financial disaster if there is a black swan situation?
•  How can we keep the organization, and leadership, focused on the integration prize during                 hardships?

Addressing the downside scenarios will strengthen financial planning and operational contingencies. The merged balance sheet, including the level of debt potentially required to manage through downside scenarios, needs to be assessed.

7. Superficial thinking that the “customer will want this”:  Often this concern is alleviated by having a third-party call five or six customers. The customers can easily say, “yep, I like it”, because they have nothing to lose. This translates into revenue synergies, but they are often too high-level and not grounded in tangible customer value economics. This leaves the integration team with the uneasy task of either fabricating revenue synergy initiatives and trying to get it past the executive team or feeling the political ramifications of delivering bad news. The voice of the customer needs to be validated and deeply understood.

6. Locking in “Fake Cost” synergy targets based on the premise of being larger:  Supply chain synergy is my favorite example. “Oh, if I consolidate spend, my vendors will be scared and offer concessions.” Worse yet, when times are better, the beaten-up suppliers will circumvent the merged entity that beat them up during the worst times, leaving critical supply chain gaps. Another example is assuming internal organizational and operational cost synergy targets associated with combining inherently different business. These synergies are often difficult to achieve, particularly with horizontal integrations.

The practice of fake cost targets is dangerous because these targets are passed down to the integration team, who then spend their efforts trying to find synergies that do not exist. Then creative synergy calculations are performed, and dollars are pushed around so that it looks as if synergies were achieved.

5. Not understanding or recognizing the capabilities required for the “unfamiliar” parts of the merger:  The non-strategic parts of the acquired company need to be understood. First, should they be part of the portfolio? If not, what’s the exit plan? Is the exit plan immediate or later? How does this affect the integration? Is this plan shared with the organization? If the non-strategic parts are kept, there has to be a plan for understanding how it should be managed, including identifying critical people and capabilities. Burying the non-strategic parts deep into the organization and not having it properly represented on the leadership team can lead to critical people and capability loss. It is easy for the “unfamiliar” parts of the acquired company to atrophy or become a distraction to the management team if not properly addressed before integration.

4. Crushing the spirit of the acquired company leads to the employees feeling inferior or unvalued resulting in unexpected lost value:  From my observations, this is a common occurrence. I have seen successful organizations get acquired, and it is made clear to the employees that the company they grew up in no longer exists. One example is when a technology comes with a merger and is meant to replace the legacy technology. However, the organization managing the new technology is placed underneath the legacy organization which usually causes the new technology to erode over time. The acquired employees now report to a new mothership, and they are reminded of it often. A merger of equals can also have similar ramifications when people from both companies feel like they are forced to take sides instead of building a new company together.

1. Cultural Confusion:  We all know that culture is important.  There are various views on how culture should be handled during an integration. Some people believe that one culture must dominate and the other must comply. Other people believe that a new culture needs to be built within the company. Finally, other people believe that it is okay to have different cultures across the company by business line, geography, or by the size of the predecessor company. Cultural confusion is a common challenge and is expected during an integration. However, it needs to be addressed. It is important to conduct cultural assessments in the negotiation stage. The characterization of culture by location, function, and organizational level as a baseline is critical. If one or both companies have gone through previous acquisitions, their cultures may not be harmonized, making another cultural integration even more challenging if not properly recognized. There needs to be a unified agreement at the top as to what cultural make-up and values should be created for the new company along with a plan to migrate to this desired state. Volumes can be written about this topic, and we will address this in more detail in a future article.

Through my own career integration experiences and as an investor, I know that the companies that have strong integration capabilities are able to acquire, integrate, and deliver on the strategic rationale of their mergers. These companies have achieved substantial shareholder returns because their organizations were set up for success. A properly designed integration is critical for merger and acquisition success, and it should continue to be a long-term and unified priority for the executive team to help their post-merger company thrive.

Sanjay wants to live in a world where innovation can propel our economy to new heights, diversity in skills, backgrounds, and personalities can come together to make incredible things happen, and where drone flying is legal in National Parks. Sanjay received his B.S. from The University of California Berkeley and his MBA from The University of Chicago. He has designed and implemented new business models throughout his career. At Booz Allen, he helped energy and service companies, and businesses in other industries, improve their competitiveness in various ways, including M&A, marketing and branding, operational improvement, and organizational design. He led FMC Technologies Corporate Development team for nearly nine years, increasing the company's market share and share of wallet with new product launches, technology development, and service add-ons. He has consulted for a number of start-ups and privately owned companies, focused on achieving growth. Sanjay enjoys having his paradigms altered by Becky. He also loves droning, investing, and hanging with his college-aged daughter. He enjoys mentoring family, friends, and colleagues, and seeks to help our millennials achieve financial security while they change the world. 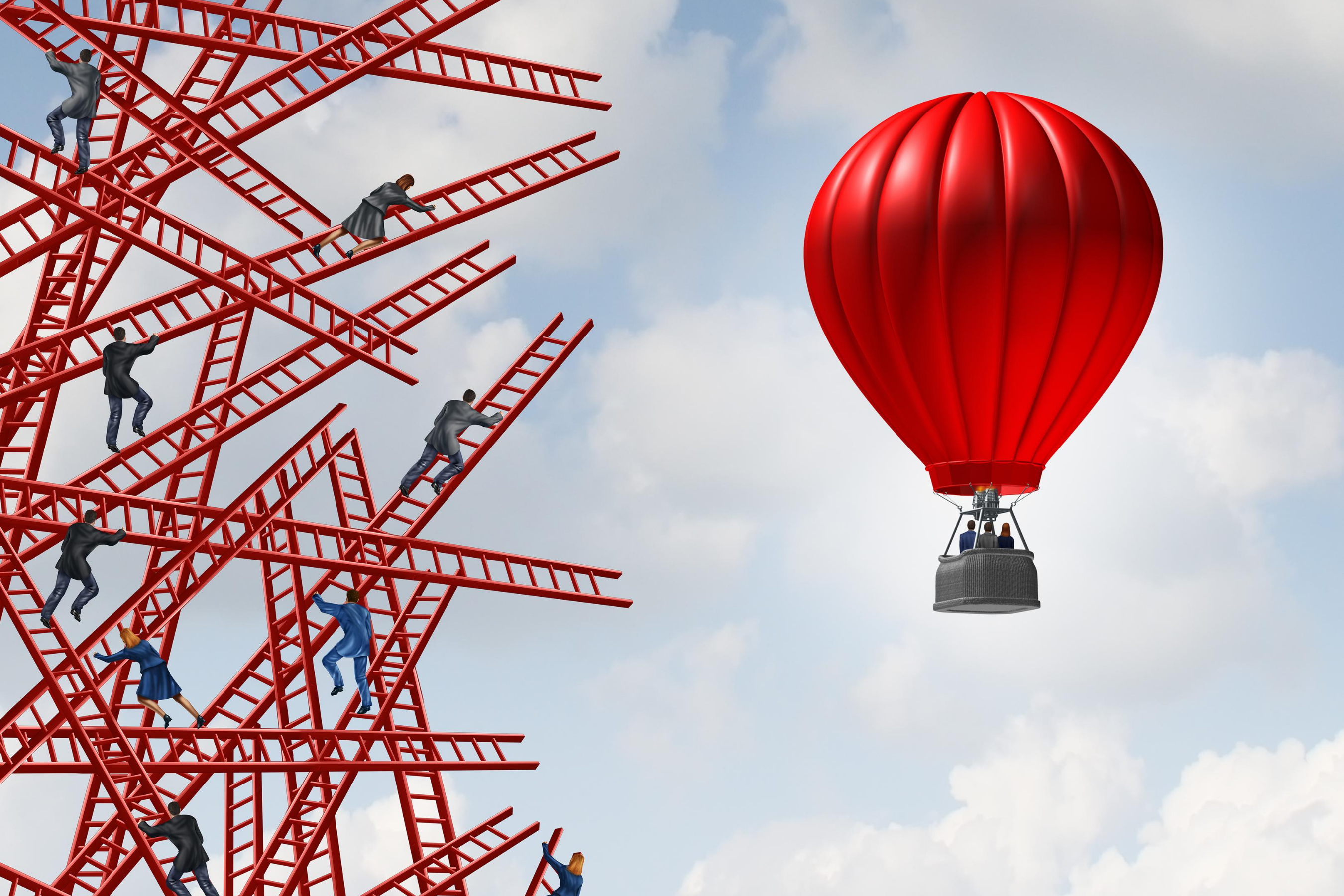 Redefining Your Products To Thrive In The Digital World