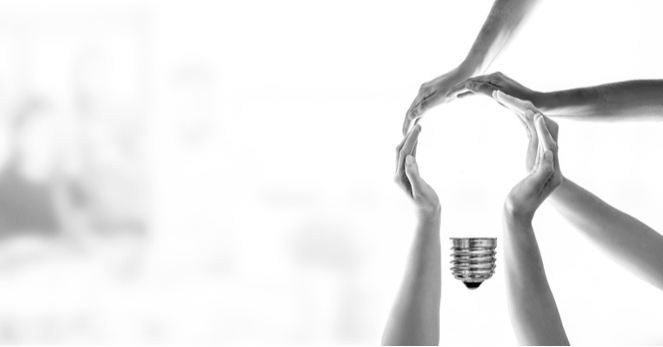 Different perspectives for the Energy Industry sprinkled with a little bit of inspiration.

Will You Be Blindsided By Your Competitors?

A couple of weeks ago, it was announced that the highly-anticipated movie in the James Bond series, ‘No Time to Die’, would be delayed until 2021. Several movie theater chains, such as Regal Entertainment Group and Cineworld (United Kingdom), decided to close or reduce operating hours at many of their theaters because of the delay.  However, their competitor, AMC Theaters, decided to stay open. Each of these companies likely conducted some form of competitor analysis to arrive at their decision.

I’ve highlighted a few ways to improve competitor analysis, but there is no exhaustive checklist.  Competitor analysis must be curated based on the resources available and objectives of the analysis. We will continue the conversation about competitors in some upcoming articles.  As you prepare for the next ‘Zoom’ call and check your social media accounts, ask yourself, when was the last time you used ‘Skype’ or Webex’ or logged into your ‘Myspace’ account?   Don’t be caught blindsided by your competitors.

Ashish wants to live in a world where there is less waste of resources such as food, man-made materials, and natural resources. His ideology extends to the corporate sector, where, in over two decades of experience as a manager and as a management consultant he has identified countless opportunities for companies to improve their operations through a more acute utilization of their resources. He has lived and worked in several countries and has a deep expertise in capital intensive industries, cyber security and emerging internet technologies, institutional risk assessment and continuity of operations including the disaster management life cycle. His recent consulting experiences include a multi-year strategy and operations project for a global oilfield equipment provider, manufacturing footprint rationalization for a global commodity producer, private label packaging savings and market entry assessment for a mid-size North American food and beverage company. He also has completed over 20 FEMA certifications and has worked with universities and government institutions to develop risk assessment plans and conduct training. Outside of his work interests he enjoys publishing academic research, thinking about the societies of the future and incubating businesses to cater to next generation needs, practicing chemical free small-scale farming and connecting with family and friends, old and new. He is also actively involved as an alumni board member, recruiter and mentor across his alma maters.

Are You Prepared For The Brain Drain Crisis? 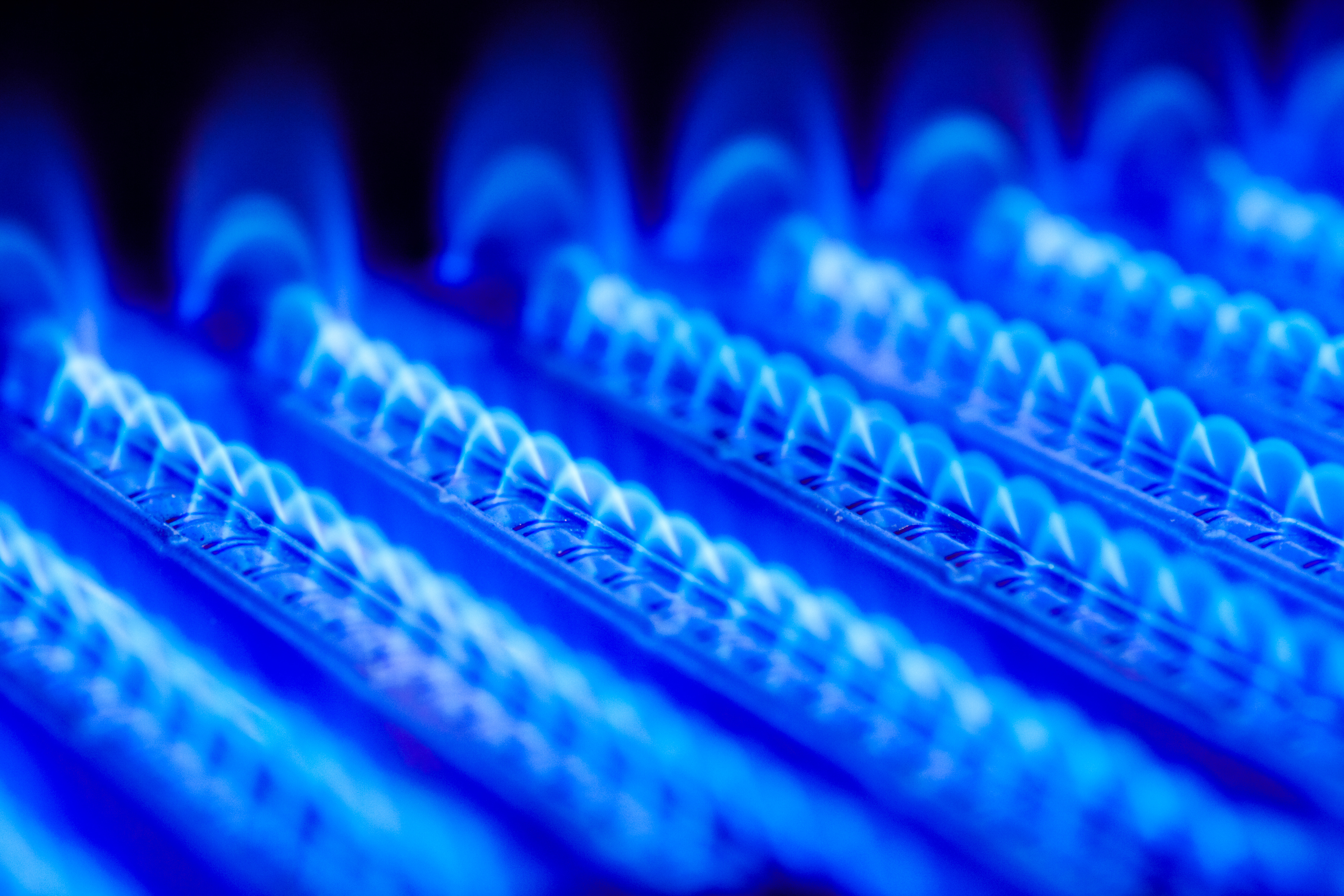 The Race to Energy Transition: Three ways we clean up the air now with natural gas and new technologies